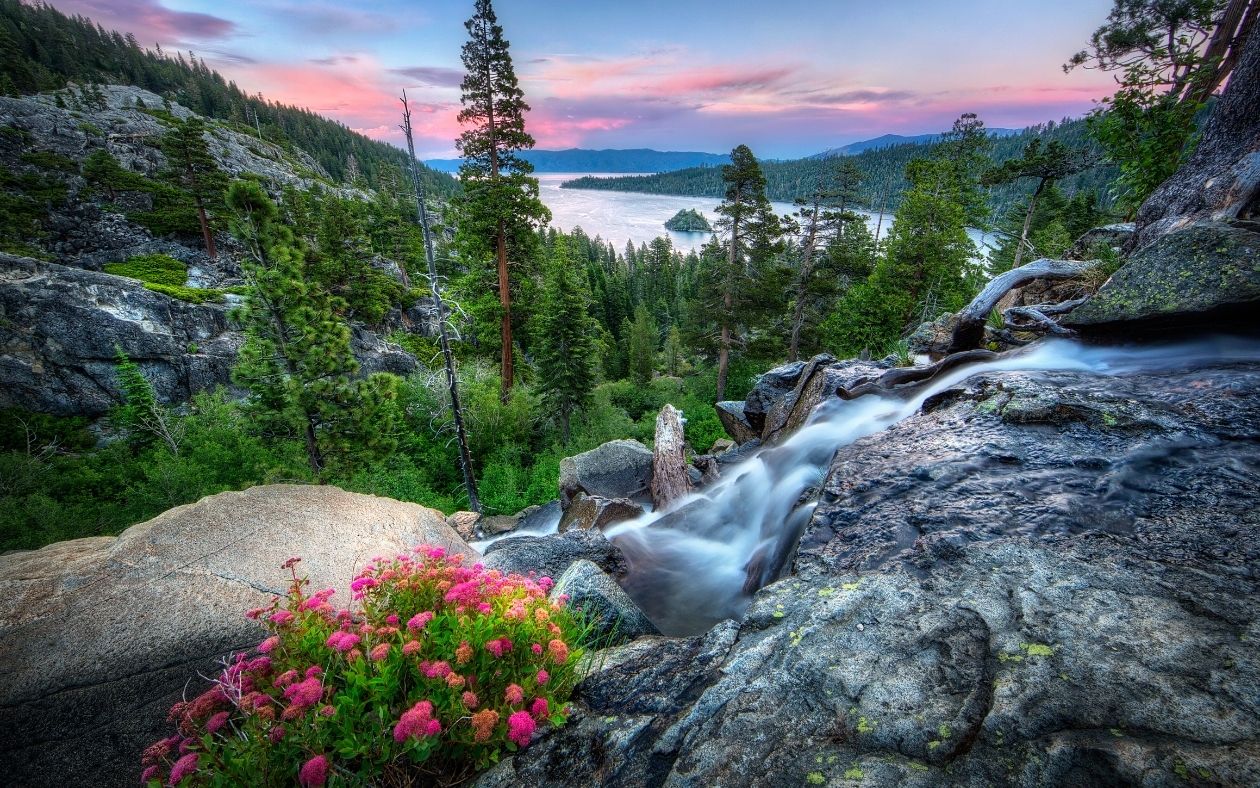 “Our elders tell we have been here in the beginning, and we are still here in our lands.”

-Washoe Tribe of Nevada and California

Indigenous people have called Truckee-Tahoe home for thousands of years, beginning with the Martis in 2000 BC. More recently, the Washoe Tribe of California and Nevada occupied these lands and today, are headquartered in Gardnerville, NV. Ancient petroglyphs and grinding stones can be found at Donner Summit.

Washoe Tribe of Nevada and California

As the Wašiw creation story goes, the people were brought to their homeland surrounding Lake Tahoe by Gewe. (the coyote) and told that this is the place the Wašiw people were meant to be by Nentašu. Nentašu then told all of the plants, medicines and animals of this place to grow strong in order to provide nourishment for the Wašiw and she reminded the people of their responsibility to care for this place, (one of several creation stories).

“The center of the Wašiw world is Da.aw (Lake Tahoe) both geographically and spiritually." Like most native peoples our lifestyles revolved around the environment; the people were part of the environment, and everything was provided by the environment.

Get to Know the Washoe Tribe

The Washoe (or Wašišiw, which means “people from here”) inhabited the land around Lake Tahoe dating back thousands of years. Da ow aga, the Washoe word for “edge of lake,” is the source for the name Lake Tahoe. Take a look at the history and culture of Lake Tahoe’s original inhabitants and learn about where they live now and how you can discover more about them in this article by Palisades Tahoe.

When Palisades Tahoe, formerly Squaw Valley Alpine Meadows, announced it would begin the process of changing the name, Sierra Nevada University alumnae and journalist, Emily Tessmer set about creating a documentary titled, Walking With My Sisters. The 8 minute documentary gives voice to the women of the Wašiw Tribe and helps viewers understand why the word is so offensive and how that oppression has over time stuck with their people. 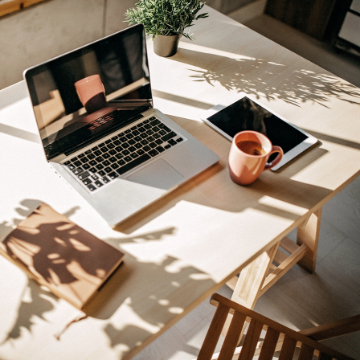 Tips for Working Remotely on Your Next Truckee-Tahoe Vacation
Stay for a while and make Truckee-Tahoe your home away from home. It's easy to work remotely, here's how. 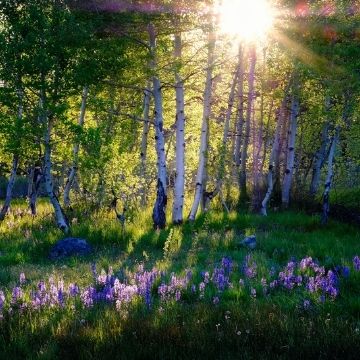 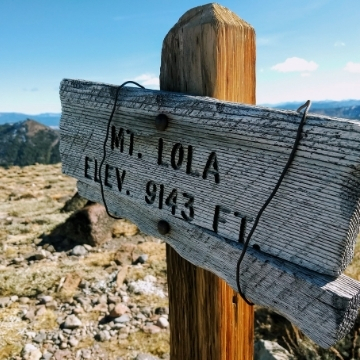 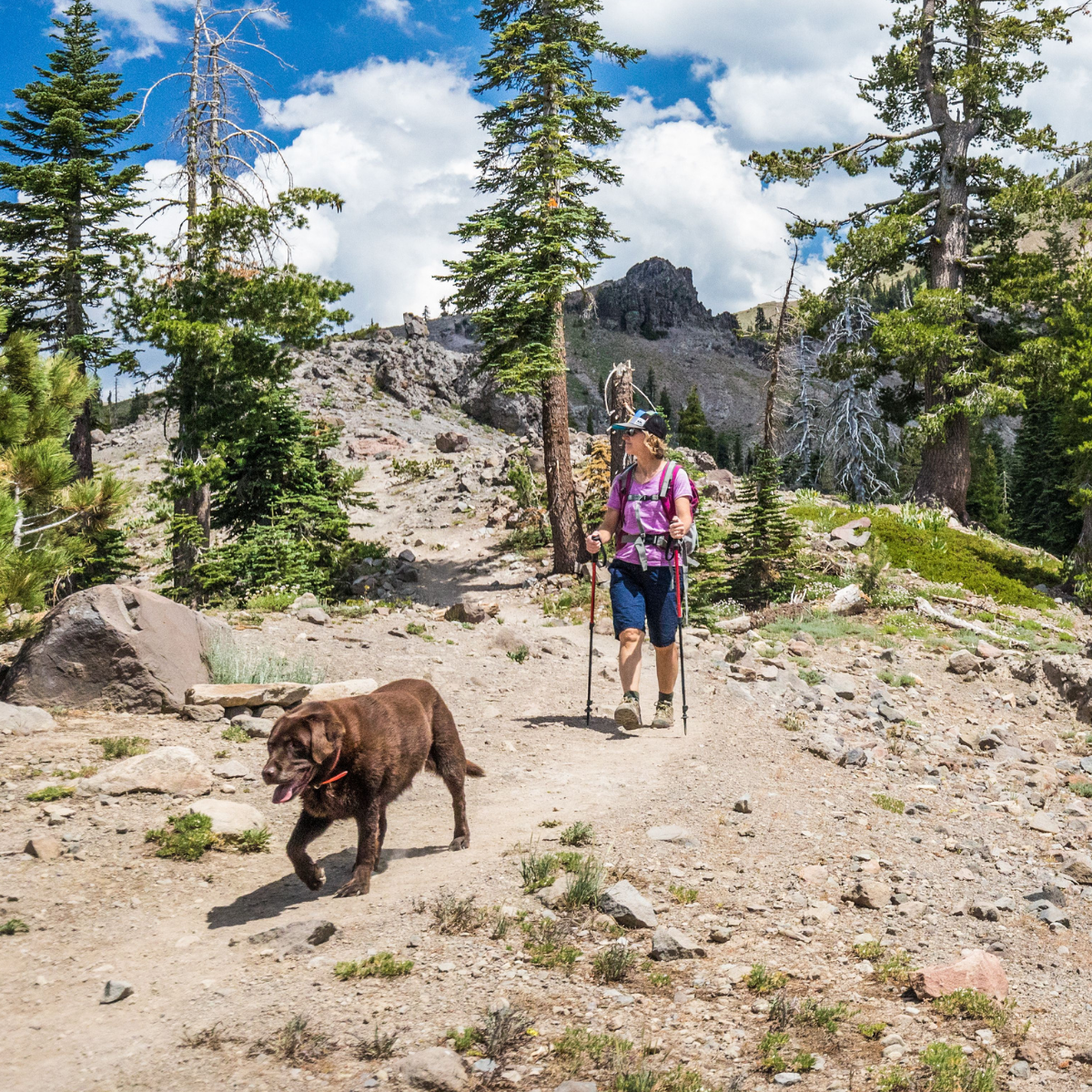