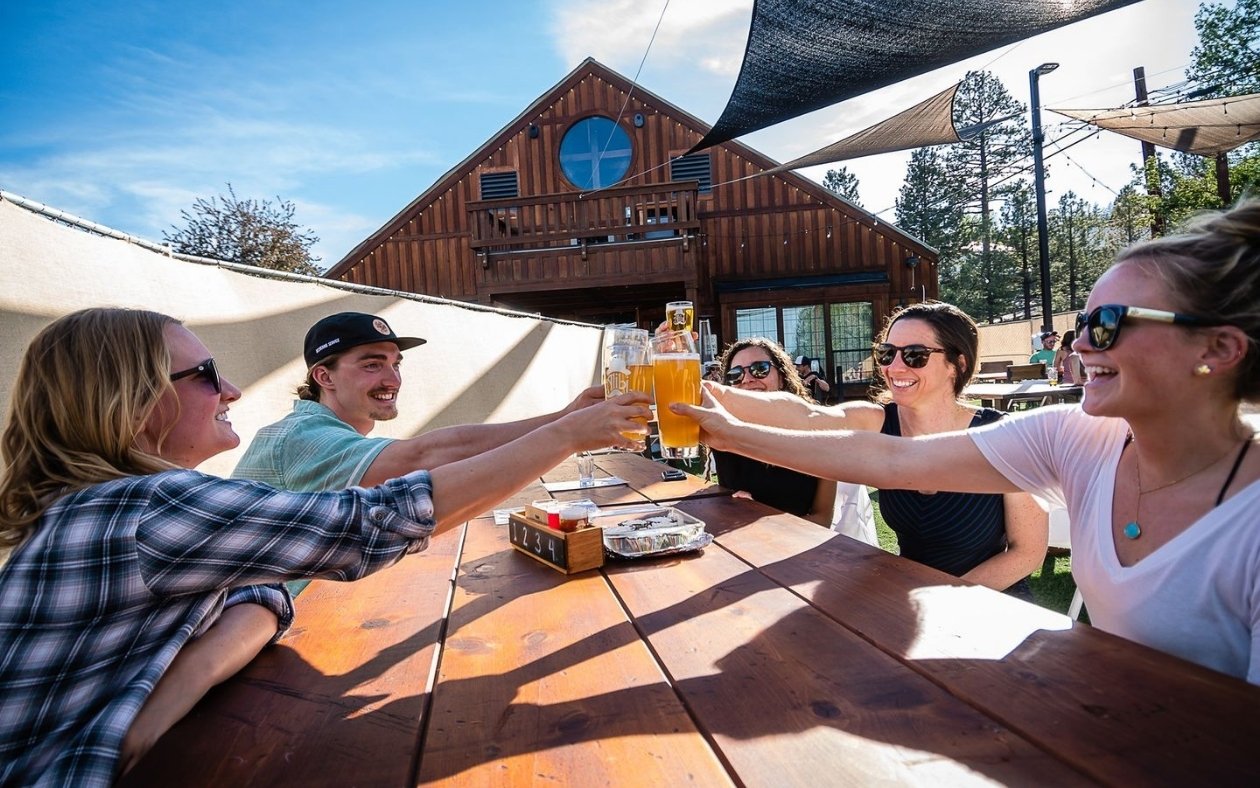 Ready to fill up your cup? Truckee-Tahoe has a thriving craft brewing scene with beers you can’t get anywhere else: ales made with foraged ingredients on the Tahoe National Forest, citrusy IPAs, and aromatic sours. With six brewing companies, a distillery, and two wine bars close to the heart of Truckee, it’s easy to find the perfect après spot, whether it’s ski season or not! And along with delicious beer, live music pours out of our restaurants, bars, and breweries on the weekends. 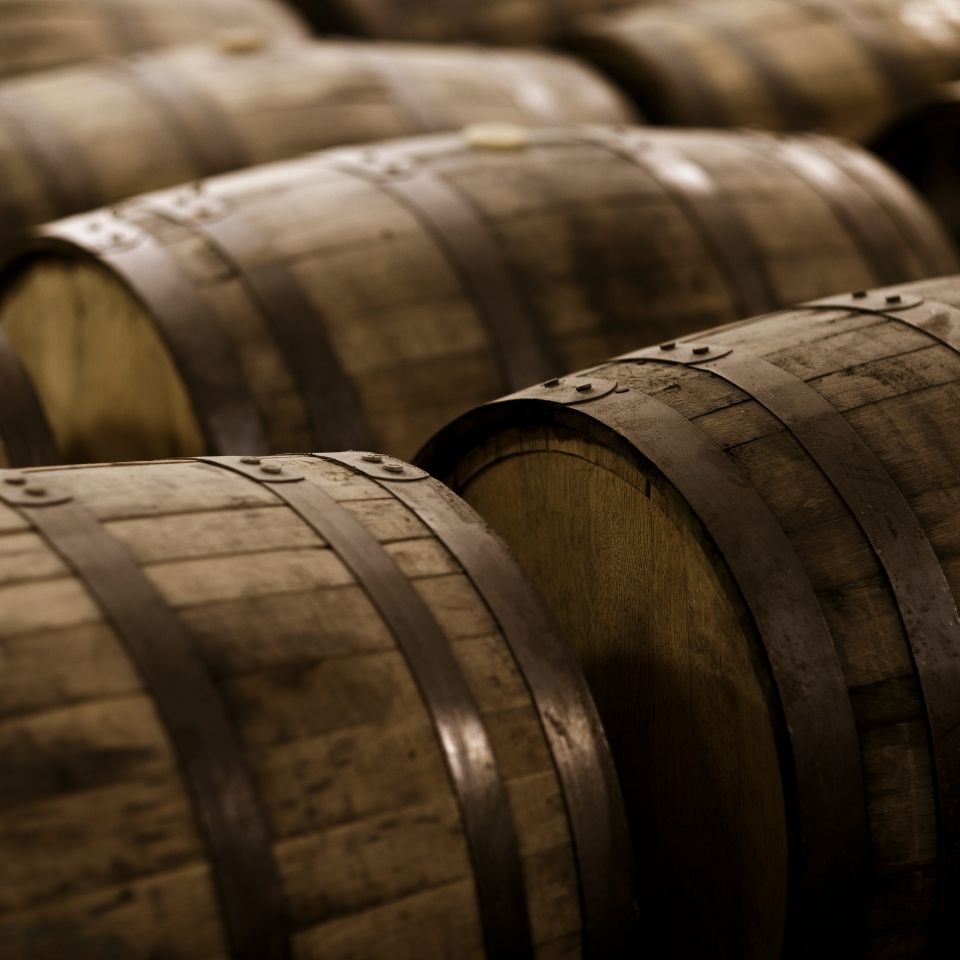 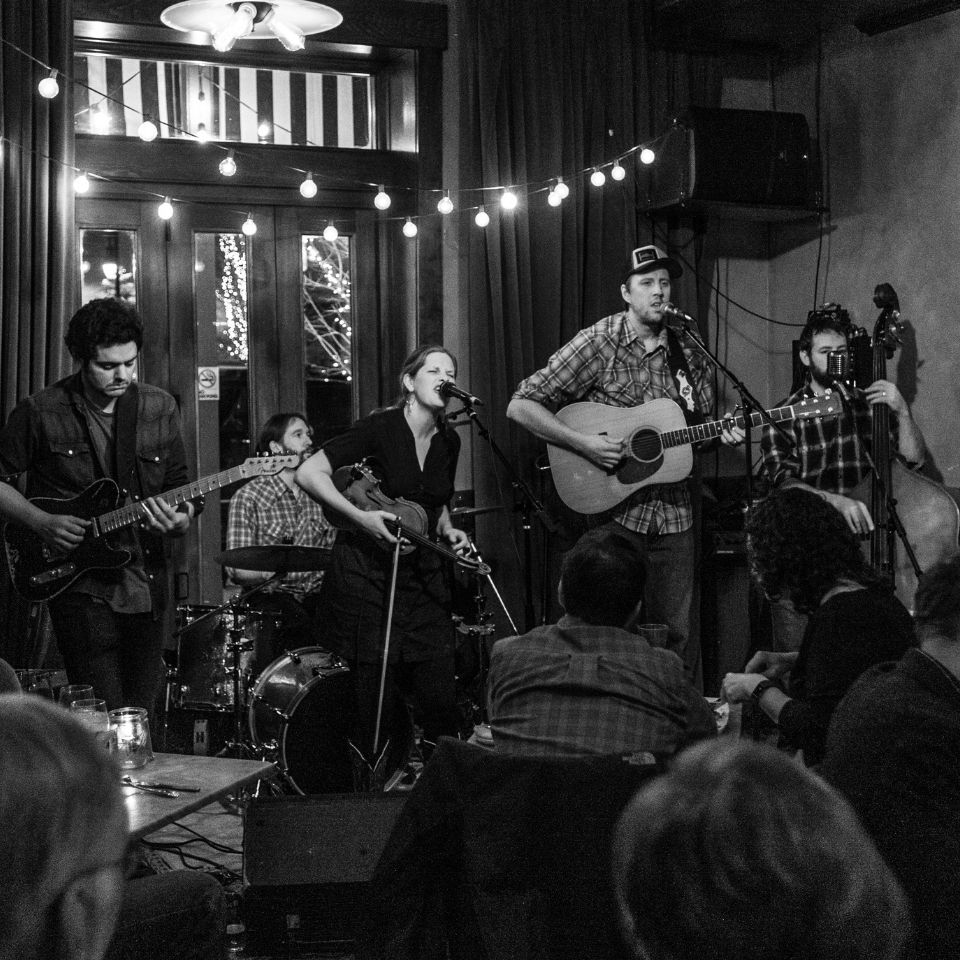 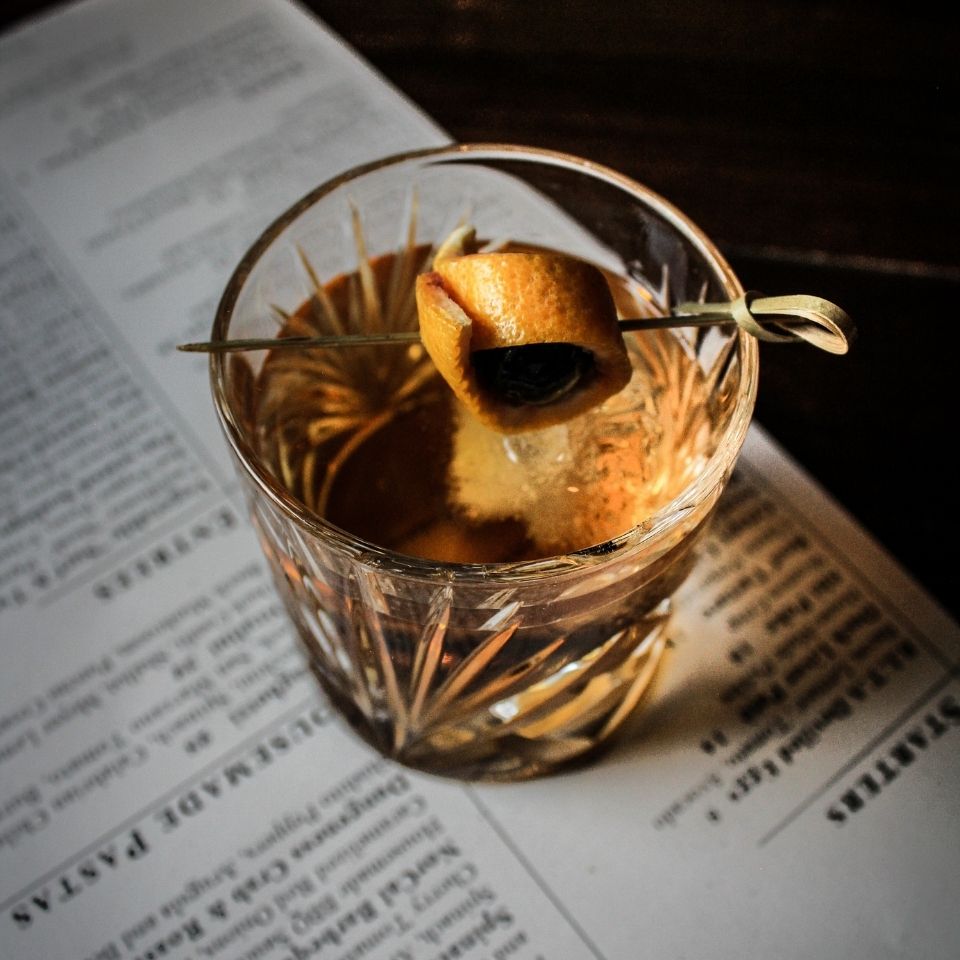 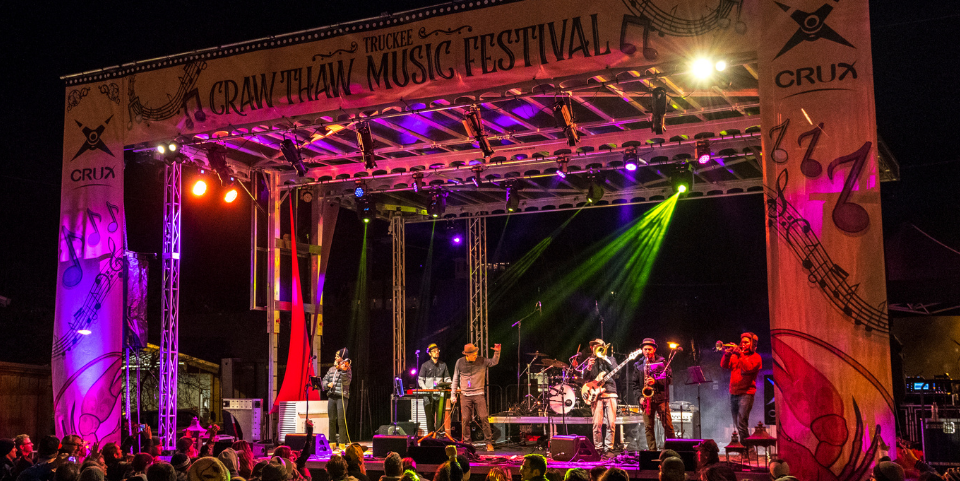 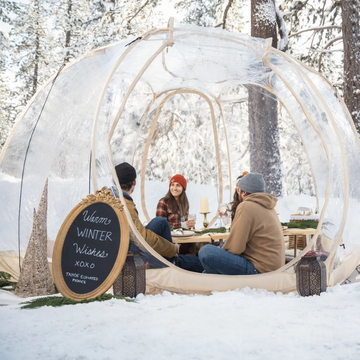 7 Places to Sip Champagne and California Wine in Truckee
Check out Truckee's winery and wine bars for an intimate wine tasting. Celebrate the month of love in Truckee! 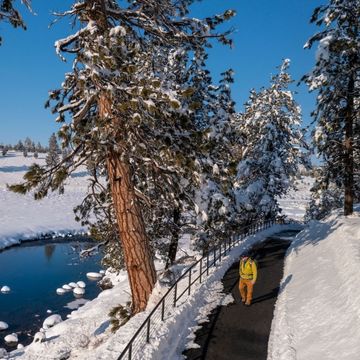 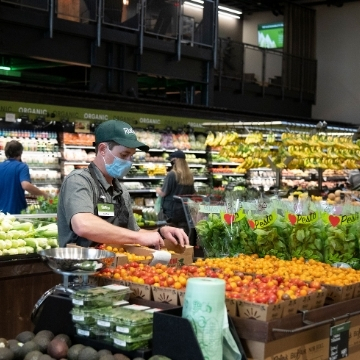 Where to get Takeout, Groceries, and Grab ‘n Go in Truckee
Cook up a feast or have dinner catered Truckee-Tahoe chefs. Here’s a roundup of Truckee takeout, grocery stores, food shops, & more! 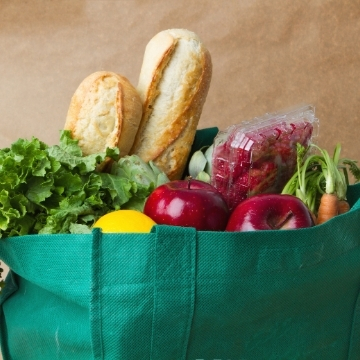 Two Ways to BYOB (Not What You Think!)
When you BYOB, you keep Truckee-Tahoe green and beautiful. And no, we're not talking about beer, we're talking about sustainability!